paint·er noun : one that paints: as an artist who paints

Where else but in the arts can a man so fully test the boundaries of imaginative creation without consequence? Other than the price of materials what is the cost of artistic exploration? At its purest level, the answers to these questions are nowhere and none. Perhaps for Painter Loki this is the ultimate allure. Art as a playground without rules. A place away from the constraints and misrepresentations found in much of modern society. A place to indulge in imaginative and expressive freedom without the burden of dress codes, lingual correctness, financial duties, time-lines, and obligations. An arena where the possibilities are limitless, and doing that which is against the rules is often rewarded.

It is the creator, not the administrator that brings forth something from where there was nothing. It is the explorer that steps foot first in areas previously unknown, and if an artist allows himself he may grow to embody the virtues of both creator and explorer. It is often true that the artists' creation turns out not as vivid as his imagination, and that the newly discovered application turns out to be pedestrian or a rerun of what has already been, but it is also true that the act of creation can leap ahead of the imagination determining and leading the process on it's own to become a unique and radiant entity.

The job of the artist is not to focus on the mechanics of the craft, nor to be an entertainer, or a reflection of society, even though these roles may be assumed. The JOB of the artist is to bridge the gap between the infinite and finite, and to ultimately be the off ramp from where possibility emerges and finds its place in the material world. The mechanism that is chosen to facilitate this process is unimportant. The judgment that is passed on the finished work is equally unimportant. The importance lies in the very act of creating, of staying in the zone, of channeling the inner explorer. This is what the artist does, and what the artist gets paid for.

Painter Loki is an explorer and creator in heart and body. Never fully at home in one single place, never content with playing by the rules of someone else's game, or in pursuing perfection of the ordinary. Whether working plein aire on a Contemporary Impression, experimenting with colors and textures on an Abstract, or forging a leadership role in the Epoch Expressionism movement, Loki is always willing to try something new or to test the boundaries of accepted art doctrine.

Painter Loki's work can be seen in fine art galleries in Texas, New York, Florida, and online. Loki is proudly partnered with Silver Palm Publishing of Sarasota, Florida, and is on the Board of Directors of the Epoch Contemporary Arts Project. 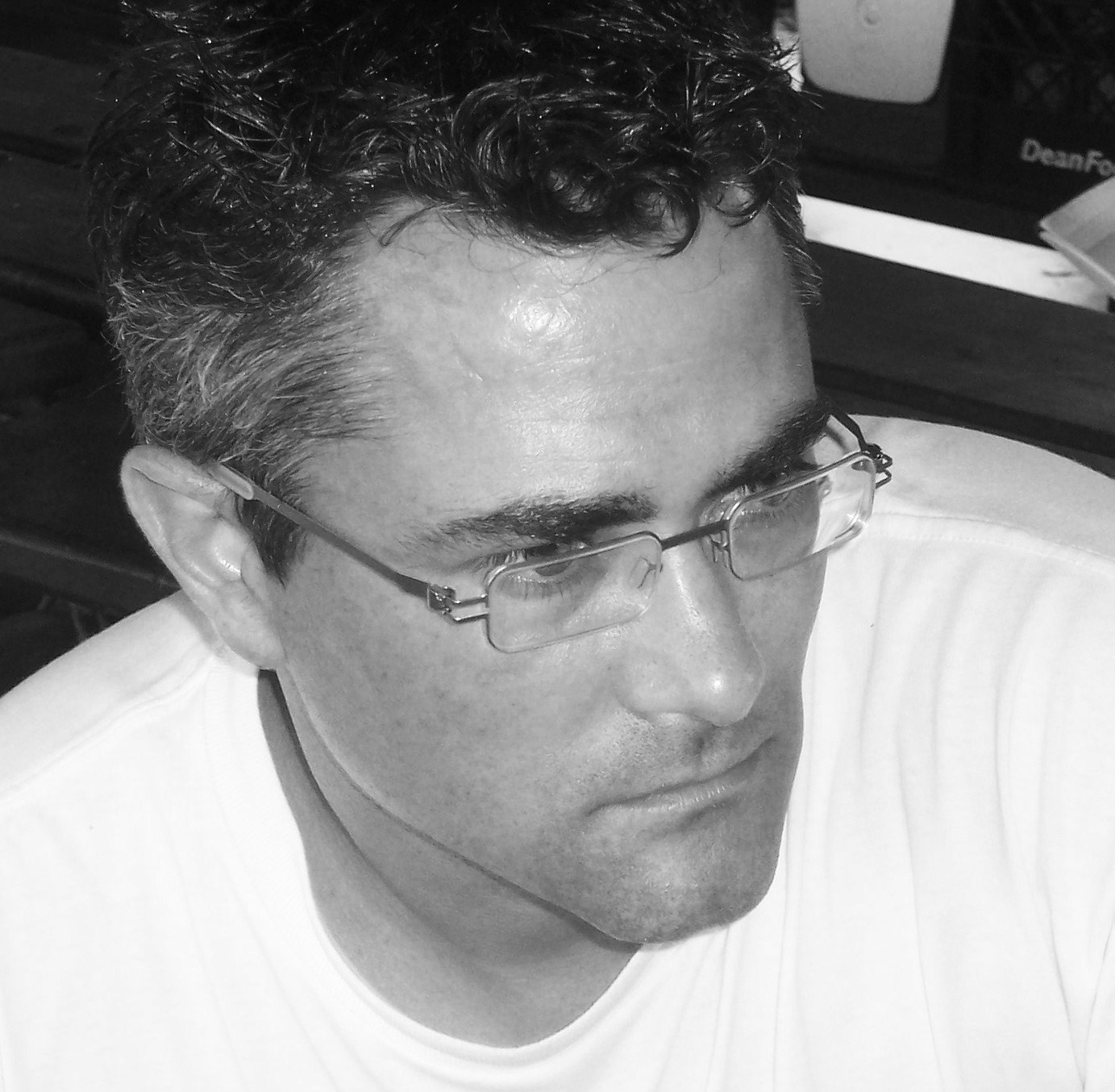